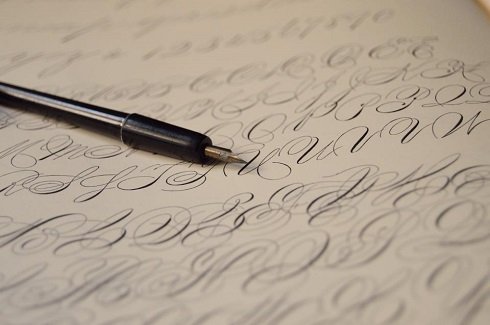 The twenty-first century is the era of rapid technological development. The result of this development is that, nowadays, almost all people have cell phones. Indeed, this device is extremely useful because it allows people to get into contact even at large distances. The young generation uses  mobile phones for a number of purposes. However, usually, cell phones do harm to students and, thus, should be banned in schools.

Without a doubt, cell phones may be good for educational purposes. For instance, one may use a cell phone connected to the Internet for the purpose of research in case computers are missing in a classroom. Another significant advantage of mobile phones is the fact that they keep students safe and allow them to get into contact with their parents in case of emergency. However, despite all its advantages, excessive use of mobile phones has a negative impact on pupils and students.

To begin with, cell phones distract students and teachers during lessons. For instance, when the phone rings, a teacher has to stop the lesson. The student whose phone is ringing should leave the classroom in order to answer. It may be detrimental to his or her education because the student can miss some part of the lecture.

Secondly, all cell phones have a function of texting. In class, many kids constantly send and receive messages from other kids making comments about other students and teachers. According to Lenhart, a teenager sends approximately 60 messages a day. Texting and using such social networks as Facebook, Twitter, and Instagram are even more distracting than a ringing phone because it may take the entire lesson. Many studies, such as the one conducted by Hatch, have shown that the academic achievements of the students using phones during classes are significantly lower than of those who do not do this.

Moreover, mobile phone addiction among pupils and students has a detrimental impact on their health. Because of a constant contact with the screen, eyesight falls dramatically. Another negative side-effect of excessive cell phone usage is the increased risk of cancer development. Taking into consideration the fact that students use mobile phones outside the school, it would be recommended to ban them at least during lessons.

Another negative consequence of using mobile phones in schools is of a social nature. Social networks have become a place of cyber bullying. Jordan and Romer argue that students may use social networks in order to mock other students and teachers and to write insulting comments.