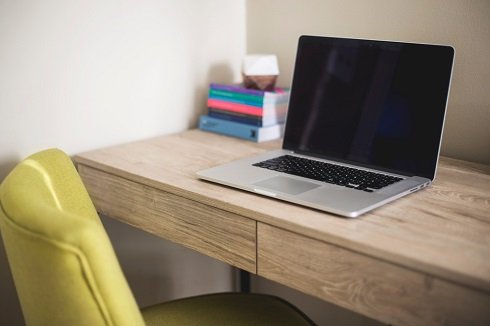 Writing business article review sample often involves complex professional terminology that requires both the writer’s and the reader’s acquaintance with specific knowledge of the industry. However, its complexity is also defined by the target audience it is presented to. In most cases, those people who are interested in the business article are already highly proficient in the corresponding business sphere. In other cases, it can be used as a valuable source of business knowledge of a certain category. That is why Business Studies tutors often assign the task of writing business article review sample to their students so that they would gain skills and knowledge in the practice of business research and journalism.

Tips on Writing the Review

In order to write a review, one should, first of all, read and study carefully the reviewed article, with a particular attention given to the article’s main points and details. It is important to remember the main thoughts of the author and support them with examples. Therefore, it would be helpful to take notes while reading the article. Then, one can combine the notes and form an outline to help himself/herself to organize thoughts into a comprehensible structure. The review should include an introduction paragraph, which presents the general thoughts on the topic and ends with a thesis sentence, the body, which consists of the main points and critique of the article, and a conclusion, which will summarize the key points at the end. It is important for the writer of the review to be objective in his/her arguments or else the paper will lose credibility.

In the recent decades, the industry of video games has managed to evolve into one of the most profitable spheres of media business. One of the most promising and popular subcategories of the sphere is mobile software. Nintendo, a previously powerful player on the video game console scene, has recognized this trend and attempted to enter the market with its Mario Run mobile game. However, according to the recent business reviews, the venture has fallen short of profit due to ineffective marketing strategies.

According to the article in the Business Insider magazine, “Nintendo’s First iPhone Game Has a Long-Term Revenue Problem,” thus, Nintendo’s attempt to penetrate the mobile market was not as successful as the company has hoped for. According to the author, despite the fact that Mario Run has gained up to 90 million downloads, it has gained only 30 million dollars, meaning that only 3 percent of users actually bought it. The author reveals strong evidence that these figures are a result of the failed business strategy. Instead of using the popular free-to-play model with microtransactions, Nintendo decided to have a one-time purchase fee, which rejected multiple users and did not generate a continuity of the revenue.

In order to summarize, Nintendo’s outdated pricing policy has caused the failure of its new product on the market. Applying irrelevant market policies rejected consumers from purchasing the company’s mobile software. The company failed to recognize contemporary business trends and, as a result, was not able to successfully enter the mobile market.