Chinese pride has been deeply influenced by the 5,000 years of culture, technology and history in China. A lot of technology was invented by the ancient Chinese, some of which has changed the world greatly making it what it is today. Some great contributions include the invention of paper, gunpowder and the seismograph, which are recognized worldwide and still used to this day.

Below are just a few facts about China the Chinese are proud of:

The Great Wall of China 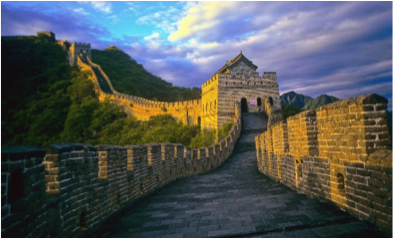 The Great Wall of China is the longest wall in the world, it is over 10,000 miles in length and was built over 2,000 years ago. The Great Wall’s main purpose at the time was defense, and as such it was built a fortification-type wall. Other purposes of the wall included border controls, today the Great Wall is a major tourist attraction in China, visited by both Chinese and foreign nationals. Among the Chinese it stands for power, an unbeatable power despite bitter conditions, known as The Great Wall Spirit. Chinese today are tremendously proud of the wall as it is seen as a crystallization of ancient Chinese people’s wisdom and hard work. The Great Wall is greatly respected and viewed as the symbol of the Chinese nation. 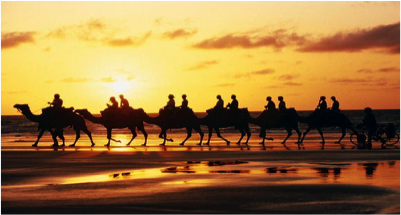 The Silk Route is the oldest trade route between the east and the west, extending 4,000 miles. It was through this trade route that ancient China’s four most influential goods namely; silk, porcelain, tea and jade articles were traded across Eurasia. It was through this road China was able to influence the rest of the world, which makes Chinese proud of their ancestors and history.

Invention of the first compass in the world

Sinan, is believed to be the earliest form of a compass and was first invented as a device for divination as early as the Chinese Han Dynasty. However, the compass was used in the Song Dynasty by the military for navigational purposes. Today the compass is an indispensable technology, improved and still used thanks to ancient Chinese.

The earliest form of paper appeared during the Han Dynasty, and spread to the west slowly via the Silk Road. Traditionally Cai Lun is regarded as the inventor of paper and the paper making process, however, its invention predates him. Although, he was responsible for the first significant improvement of paper making. China was also the first nation to use paper currency, which is now used all over the world and the pride of the Chinese.

Gunpowder （火药 – huoyao – literally means “fire medicine”）, popularly known as one of the four great inventions of China is greatly attributed to Chinese alchemy. It was invented during the 9th century and the earliest written records of the formula appeared in the 11th century. This sparked a change in warfare forever and the technology spread from China through the Middle East or Central Asia to Europe. 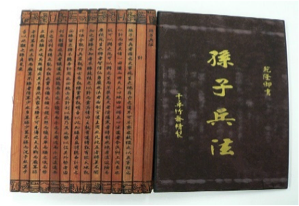 The 13 chapter book dates back to the 2nd century BC, and was unearthed in Yinque Mountain, in Shandong in 1972 inscribed on bamboo slips. The text of the military treatise is attributed to Sun Tzu, and was devoted to one aspect, warfare, containing the military strategies and tactics of that time. The book has influenced both eastern and western thinking in various subjects including military, legal strategy and business tactics. 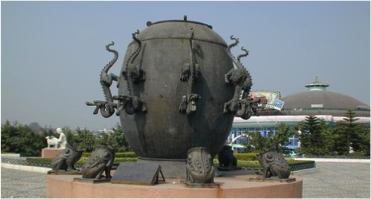 The earliest instrument for forecasting and reporting earthquake in the world was invented by a Scientist in the eastern Han Dynasty in 132 AD named, Zhang Heng. This seismograph was a big bronze vase around which were welded or riveted with eight dragons, head down and mouth open, and face in each direction of the compass rose. Lives have been saved over the centuries due to this invention and its improvements, quite deserving of “Chinese spirit” (pride). 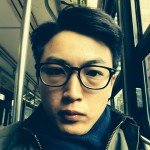